There seems to be a lot of new books coming out in the next few months. I am trying not to go mad in my book buying but I may have to buy a few that I have been looking forward to. One of those is the next Hilary Mantel which I have already talked about in one of these posts. 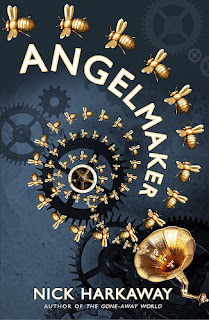 I actually only recently discovered that Nick Harkaway is the son of John Le Carre. I have never read a Le Carre so can't compare but I loved Harkaway's first book. I have been impatiently keeping my eye opened for another from this author ever since and it's finally here. This one seems to be very different from The Gone-Away World (a post apocalyptic novel) which I am actually glad about. When an author starts off with so much potential it's nice to see that they aren't going to pigeon hole themselves. This one is a noir/comedy and couldn't be more different and so I am very excited to read it. I expect this will be my next book purchase since it came out today. 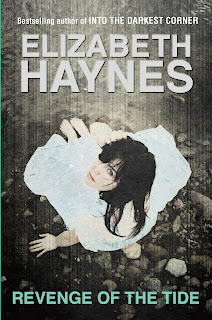 Revenge of the Tide by Elizabeth Haynes. Published 15/3/12

This is another author who's first book I very much enjoyed (although not as much as Harkaway) and I'm looking forward to the second. Again this one is slightly different than the first. The first (into the Darkest Corner) was about a woman gaining control of her life after an abusive relationship. It had it's elements of crime but it was more about the regaining of her life than anything else. This one seems to be focused mainly on crime. Will be interesting to compare the two. 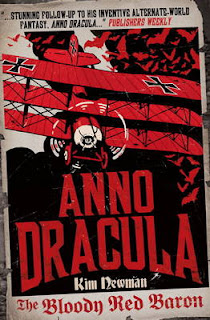 A second book but this time it's a sequel to Anno Dracula. The first one was set during the reign of Queen Victoria. The Queen has married Dracula and has herself become a vampire making it a fad amongst the aristocracy. This time it's WWI and Dracula is at the head of the German army. The first one was really more of a murder mystery. Who is Jack the Ripper who is killing of vampire prostitutes? An interesting read and I loved the addition of so many historical figures and well known fictional characters. Can't wait to see what this one brings.

Anyone looking forward to any books being released in the next few months?